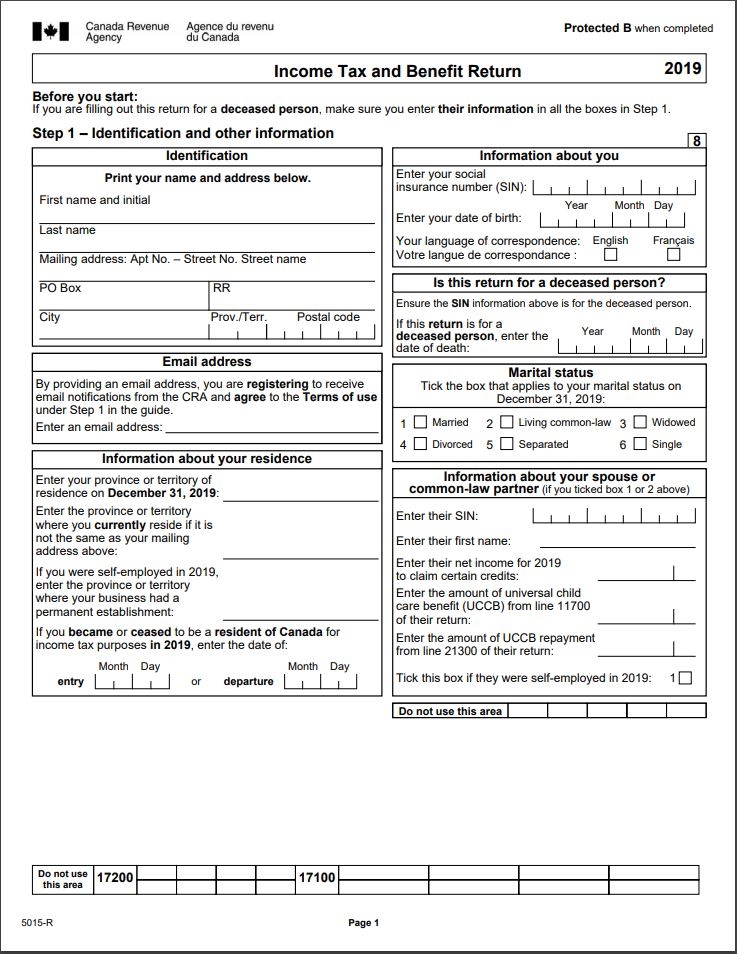 Both Federal and provincial Governments levy income taxes in Canada.

Federal income taxes are imposed under the Income Tax Act (ITA) and the Regulations enacted pursuant to the ITA. In Canada both the federal and provincial governments impose income taxes on residents and non residents. Under the ITA, income tax is imposed on the total world income of residents and on Canadian source income of non residents. Business and property income is determined according to generally accepted accounting principles except where there is a specific statutory rule to the contrary.  At present, only one half of net capital gains are subject to tax. In general, an exemption from income tax on up to $100,000 of net capital gains for individuals and up to $500,000 of capital gains realized by individuals in respect of shares of certain Canadian corporations is available.

As a general rule, non residents are subject to tax on Canadian source income.  Income from businesses carried on in Canada, income from employment exercised in Canada and net capital gains from the disposition of certain properties are generally taxed in the same way as in the case of residents. Non residents are not able to claim the exemptions available to resident individuals in respect of capital gains.  Income from property (eg. dividends and interest) is generally subject to a 25 percent withholding tax. Canada's ability to tax non residents and rates of tax may be modified by treaty, as it is under the Canada/U.S. Tax Treaty.  Canada has entered into income tax agreements with over 50 countries.  The purpose of these treaties is to avoid double taxation in circumstances where a taxpayer is subject to tax both under the Canadian Act and under the taxing statute of another country on the same income.  Accordingly, in considering the question of liability to Canadian income tax, it will be important to consider not only the Canadian Income Tax Act but also the provisions of any applicable tax agreement.

Ontario imposes income taxes under the authority of the provincial Income Tax Act, which applies to individuals and trusts, and the Corporations Tax Act, which applies to any corporation incorporated in Canada that has a permanent establishment in Ontario. The federal taxation authorities administer the Ontario income tax applicable to individuals and a separate provincial income tax return is not required. The province administers the Ontario corporate income tax, and a separate Ontario corporate tax return must be filed within six months of the corporation’s year end.