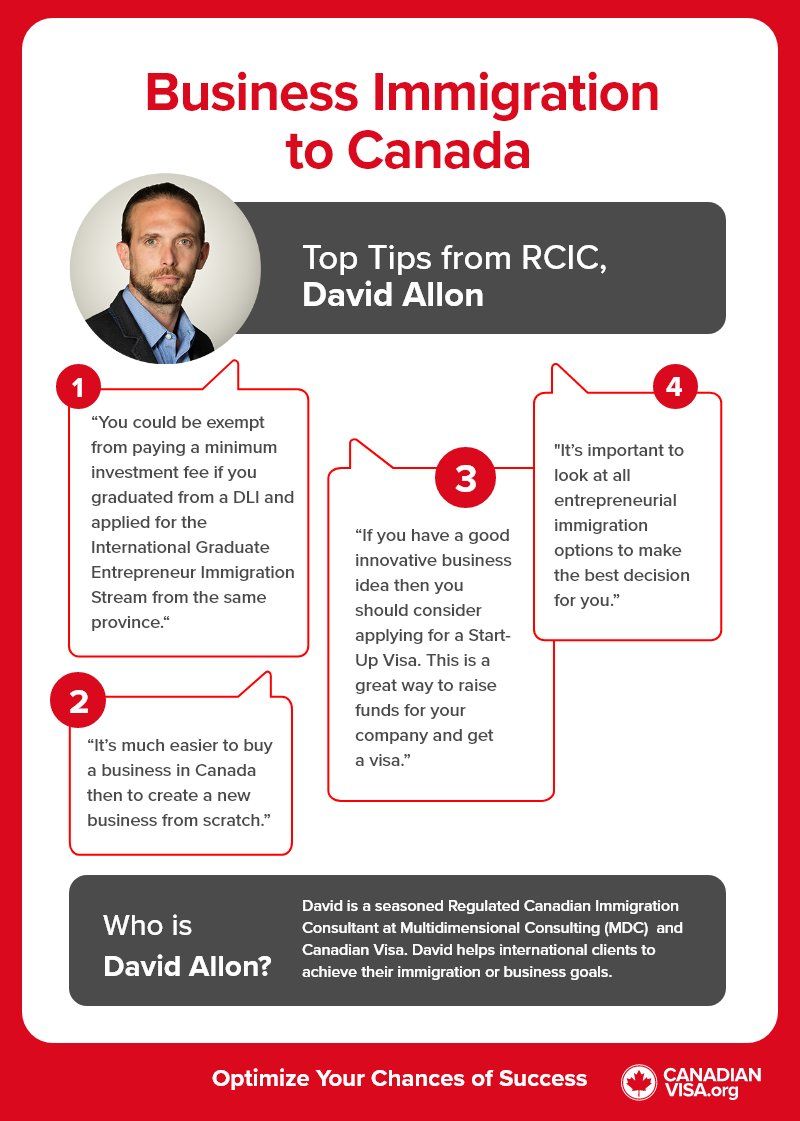 The year 2021 saw a continuation of the very strong Canadian income fund market, with approximately 35 new income funds taken public. The market for cross border income funds using innovative structures designed to solve the complexities of cross border tax issues has been slower to take off than was predicted last year. Mergers and acquisitions activity has been brisk, with significant transactions such as the merger of Molson and Coors, the combination of BFI Canada Income Fund and IESI Corporation, the acquisition by Nexen of Encana's North Sea assets, the acquisition by CHUM of Craig Media and the acquisition by Midnight Oil and Gas of Vintage Petroleum.

Recent developments of importance include the following:

Kerr v. Danier Leather Inc. ("Danier") is a landmark case for Canadian securities law. When certified as a class action under the Class Proceedings Act (Ontario) in 2001, it became one of the first securities class actions in Canada. In May 2021, Danier became one of the few class actions to proceed to trial resulting in a judgment on the common issues certified by the certification motions judge. Danier is one of the few civil judgments under Canada's securities legislation and one of the few cases dealing with the so called due diligence defence. Because the judgment deals with liability for a forecast in a prospectus, it is also a precedent setting decision. Finally, the decision is noteworthy because of Justice Lederman's reference to and reliance on the common law and on U.S. decisions in interpreting the civil liability provisions of the Securities Act (Ontario).

The decision has caused issuers and underwriters to reconsider certain practical aspects of how securities offerings are conducted in Canada.

In connection with its IPO, Danier prepared three preliminary prospectuses over the period from November 1997 to April 1998. The final prospectus was dated May 6, 1998. The offering was completed on May 20, 1998.

Two weeks after the IPO was completed, Danier issued a press release revising its fourth quarter forecast downward. On the last trading day before the revised forecast, the shares traded at $11.65, up from the original issue price of $11.25. Following the press release, the share price dropped to $8.25. The final results for the year were better than the revised forecast. Over the next six weeks or so, the share price fluctuated between $9.25 and $10.00.

Forecast as a Representation

Justice Lederman held that, in the period between the filing of the final prospectus on May 6 and closing on May 20, certain factual assumptions underlying the forecast were untrue and that the belief of the CFO and CEO that the forecast remained achievable could not have been reasonable. As a result, he concluded that the prospectus contained a misrepresentation.

Under the Securities Act, a misrepresentation of fact can only give rise to liability if it is "material." In essence, the same is true at common law. Danier argued that its forecasts could not be material because of cautionary language that appeared in the prospectus. The cautionary language is in fact a requirement imposed by National Policy 48, the securities regulators' policy governing the disclosure of forward looking financial information.