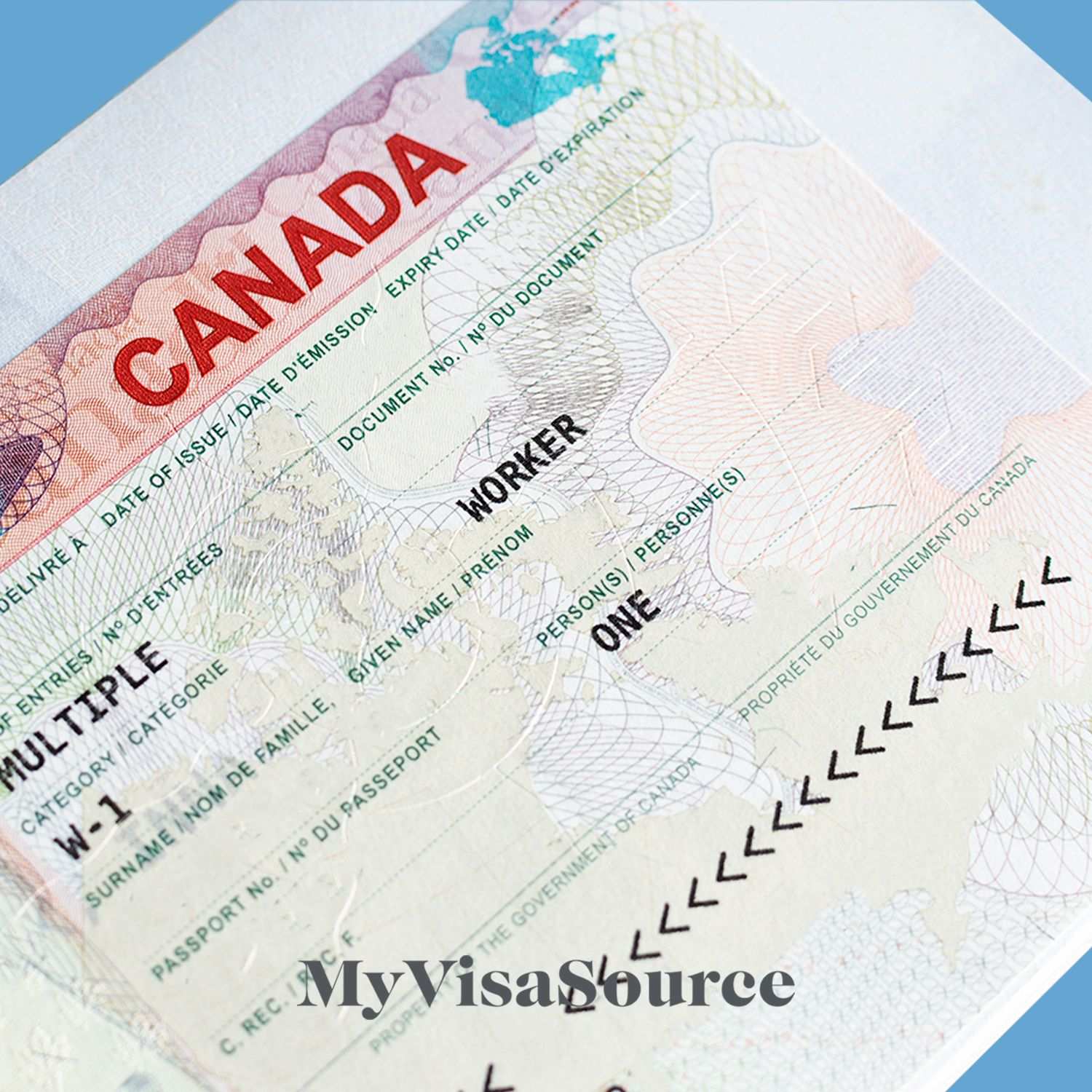 It has been the experience of people practicing in the immigration law area that Minister's permits are becoming increasingly more difficult to obtain.

When may a permit be issued

Minister's delegates may issue permits when people who are a minimal risk to Canadian society have a compiling need to come into and remain in Canada. If Canada's social and humanitarian commitments, economic and cultural interests, or international obligations to protect refugees and displaced persons can be advanced without unacceptable risk to the health, safety and good order of Canadian society the Minister's permit may be issued.

A Minister's permit authorizes a person to come into or remain in Canada for a definite period of time.  It will be valid for a defined period of time, and under no circumstances can it exceed 3 years.  Pursuant to s. 37(4.1),
unless the permit specifies that the person can leave and re enter, once the person leaves the permit is cancelled.

The following are the cases which may require a Minister's permit:

Spouses Applying at Port of Entry. Usually, a spouse applying for admission as an immigrant at a port of entry without an immigrant visa would be reportable under the Immigration Act for intending to reside in Canada permanently without an immigrant visa.  However, Senior Immigration Officers, at the port of entry, are instructed to assess the bona fides of the Marriage relationship.  If it is found to be a genuine relationship, a Minister's Permit will be issued pending finalization of the immigrant's inland application for landing.

Spouses Applying Within Canada. The separation of spouses entails hardship in the case of a genuine marriage where the parties intend to marry with the primary intention of permanently residing with each other.  This hardship will warrant favorable consideration for inland processing and landing.  There is no need to prove additional hardship beyond the prospect of a lengthy separation if the immigrant was required to apply for an immigrant visa abroad.

Marriage Breakdown. There are situations in which a Canadian sponsor withdraws the sponsorship prior to the spouse being granted landing because of the breakdown of the relationship.  The Immigration officer will taken into consideration the spouse's ability to become successfully settled in Canada, and whether humanitarian and compassionate grounds exist.  The following factors will be considered:

De Facto Family Members. Parents, children, or persons unrelated by blood, who are de facto family members of a Canadian citizen or permanent resident and who are financially or emotionally dependent could experience undue hardship if required to apply abroad for an immigrant visa.

Illegal Residents. An illegal resident is a person who has no legal status in Canada.  This may be someone who entered Canada as a visitor and has remained in Canada beyond the expiration of his or her temporary status.    The illegal resident has been in Canada for such a long time, and is so established that he or she has in fact, if not in law, established residence in Canada and not abroad.  These individuals are self supporting, and have severed ties with their home country, and would suffer hardship if required to leave Canada.

Long Term Foreign Workers. Foreign workers who have been in Canada for years, with continual  employment, may warrant inland landing if hardship would result in applying for landing at a visa office.  Such persons may have homes in Canada, children who were born and educated in Canada, with no real residence abroad.