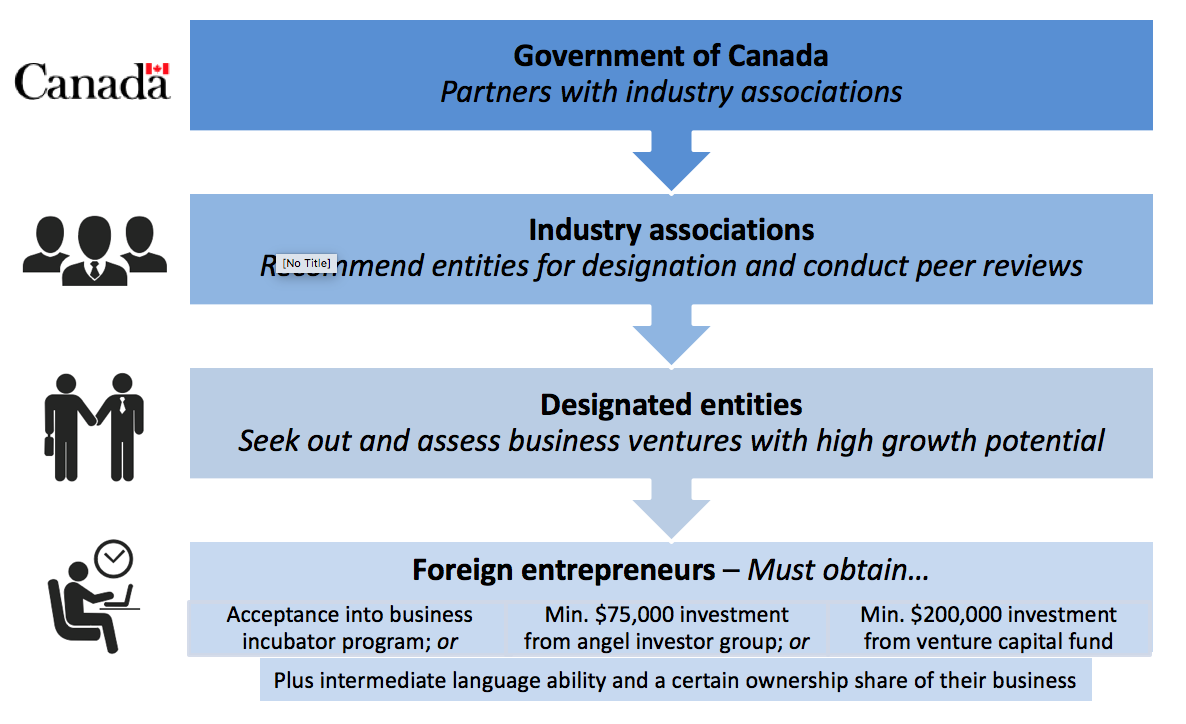 A board of directors elected by the shareholders manages the corporation but the board normally delegates to certain officers the oversight of day to day activities. Owners are not liable for the actions of the corporation. However, under certain circumstances, the courts will strip away the corporation's protective shield and expose the owners to liability. Courts will "pierce the corporate veil" in extreme cases where shareholders do not follow corporate formalities or intentionally undercapitalize a corporation. The costs of creating and running a corporation may be significant depending upon the complexity of the corporation's organizational documents. The cost often exceed the cost of creating and maintaining a partnership or a limited partnership, and will almost always exceed such costs associated with a sole proprietorship. A corporation is a more formal entity that requires many administrative tasks such as regular board meetings, shareholder votes, and other corporate governance formalities. There are substantial advantages, however, to selecting the corporate form of business. Corporate structures permit the creation of sophisticated financial structures in which variable ownership classes are entitled to different rights and preferences. Also, without shareholder agreements restricting transfers, an ownership interest is freely transferable. Finally, the corporation's existence can be perpetual.