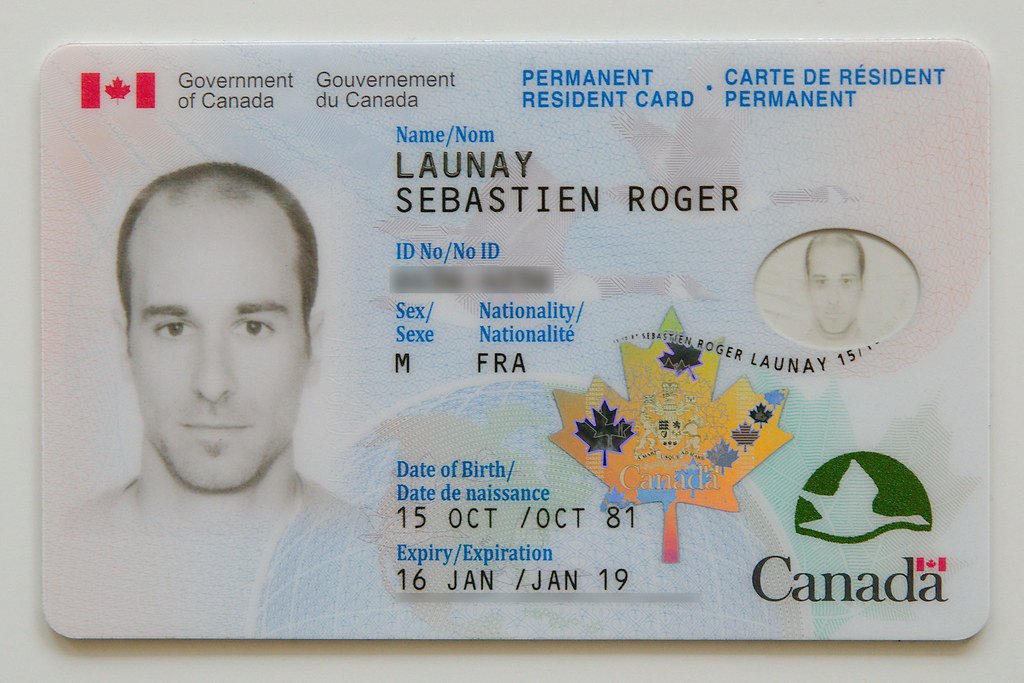 The Immigration Act provides that the applicant has the burden of proving compliance with the requirements for admission to Canada. Furthermore, the Act provides that a person seeking temporary admission to Canada is presumed to be an immigrant. Thus, an applicant for a visitor visa and/or an employment authorization has the burden of rebutting the presumption of immigrant intent.

This is more of an issue in the context of applying for a visitor visa, although it can also arise when applying for an employment authorization. To meet this burden, an applicant should generally have documentation proving ties to the home country. Such documentation may include proof of ownership of property, and employment to which the applicant will return. Evidence of intent to return could be demonstrated by a return airline ticket.

It is noteworthy that an INS memo dated October 20, l999, to regional directors concerning processing of applicants under the NAFTA, states that "advance adjudication of a TN applicant prior to the actual application for admission is not appropriate" and "prior approval procedures are not permissible." Such is not the case in the Canadian system. While an application for entry pursuant to the professional category may be filed at a port of entry, it is also perfectly permissible to obtain advance adjudication at a Canadian consulate before applying for entry at the port of entry.

Generally, employment authorizations may be issued for a duration of up to three years, with some exceptions. Practically speaking, however, many employment authorizations are issued for an initial duration of one year, except for those issued pursuant to the intracompany transferee provisions under NAFTA or Canada's universal immigration provisions (VEC E15), which are more readily obtainable initially on a three year basis.

Foreign workers in occupations where the protection of public health is essential require a medical examination. This applies to occupations that bring the worker into close contact with people, such as workers in the health services field, primary or secondary school teachers, or camp counselors. Visitors from certain designated areas of the world are also required to undergo a medical examination if they intend to remain in Canada for more than six months. Similarly, certain visitors are required to undergo security clearances.

Finally, it should be noted that applicants for visitor visas and employment authorization are generally required to pay a cost recovery fee, with certain exceptions. Fees are fixed in Canadian funds, however, visa officers abroad will also accept the local currency of the country. In light of the sometimes volatile fluctuation of the Canadian dollar in relation to other currencies, it is always wise to check in advance with the visa office as to what the current cost recovery is.

To the extent that Canada offers temporary employment opportunities not found in the U.S., it is not because Canada is inherently more sympathetic to foreign workers. Rather, Canada is more interested in, and hence committed to, using immigration as a strategy to invite human capital and attract talent. Unlike the U.S., where size and prosperity foster a sense of economic self sufficiency, Canada realizes that, in an increasingly competitive global economy, it is impossible to have free trade without the companion movement of people.  By contrast, while accepting employment based immigration, the U.S. does not seek to encourage it or endow it with the integrity that is its only enduring justification. Canada needs, even invites, temporary employment from abroad to a far greater extent than the U.S., but does so with the expectation that such entry will enrich the Canadian economy that, particularly when compared with its U.S. counterpart, is neither large nor robust enough to make it on its own. In the final analysis, a divergent sense of national self interest motivates the Canadian experience to integrate foreign workers much more readily than is found in the U.S.

Of the lessons that U.S. can learn from the Canadian immigration system, none is more relevant to the concept of temporary employment than the ability to combine strict enforcement with diverse opportunity. This is not to say that more temporary employment in Canada would not occur without the many safeguards designed to protect Canadian jobs. Nor is it fair to criticize either the U.S. or Canada for being responsive to the legitimate interests and understandable concerns of its domestic workforce. Such responsiveness is imperative in any democracy. What Canada has realized, however, is that the best way to help its own workers in the future is to administer immigration policy in a firm but flexible manner that stimulates growth in the economy and creates new wealth, rather than concentrating on curbing real or perceived abuse as a way to save those jobs that already exist. As the strategic appeal of Canada grows to employers, lawyers, and aliens in the U.S., we would be better prepared to maximize the value of the Canadian alternative if we kept very clearly in mind the spirit of economic internationalism that pervades it.